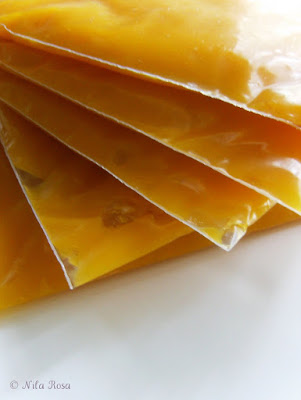 One of the things that attract me to cooking is the history and stories behind each dish and ingredient. We have festivals and books dedicated to single products like garlic and songs about food. It’s just so amazing. One product’s history that I find really interesting is story of jack o’lanterns and how they became a tradition every year.

Many sources have different accounts on how the story of the jack o’lantern came to be. One of the most interesting stories that I have found is from the History Channel.

In their account, it originated from an Irish myth. In the story, a man named Stingy Jack invited the Devil to have a drink with him. Keeping true to his nickname, stingy jack didn’t want to pay for his drink, so he convinced the devil to turn himself into a coin to buy their drinks. When the devil did so, jack decided to keep the coin and put it in his pocket next to a silver cross. This prevented the devil from changing back into his original form. He freed the devil with the condition that he would not bother jack for one year and if jack were to die, then he could not claim his soul. When a year passed, Jack convinced the devil to climb a tree and pick a piece of fruit. When he was in the tree, jack carved a cross into the tree’s bark, so he could not come down until the devil promised to not bother him for ten years. Stingy jack died soon after and god would not allow him into heaven. The devil, being upset with all the tricks being played on him, did not allow jack into hell. He sent jack into the night with a burning coal. Jack placed it into a carved out turnip and has roamed the earth ever since. The Irish refer to the ghostly figure as “Jack of the Lantern” or “Jack o’lantern.”

In Ireland and Scotland, people started carving faces into turnips and potatoes and placing them in windows are near doors to scare away Stingy Jack or evil spirits.

Halloween is based on an ancient Celtic holiday. This holiday is called Samhain (sow-in) ,which means “summer’s end.” Sundown on October 31st to sundown on November 1st dated the end of the Celtic year. During this time, it was believed that the veil between the afterworld and ours was at its thinnest. Because spirits were able to walk the earth easily, people kept the tradition of carving turnips and gourds. When European settlers came to America, they discovered pumpkins and found them to be larger and easier to carve. This started the tradition of carving pumpkins.

Since there is such an abundance of pumpkins this time of the year, I decided to pick up a few small ones for pumpkin puree. The process is quite simple and the Pioneer Woman breaks down each step with pretty pictures and great commentary. I made two pumpkins worth today and I am so excited for all the dishes I plan on making. Mmm I can taste them now.

Wow, nice post,there are many person searching about that now they will find enough resources by your post.Thank you for sharing to us.Please one more post about that.. 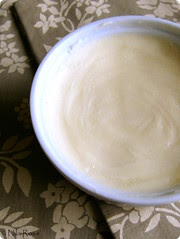 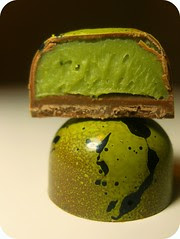 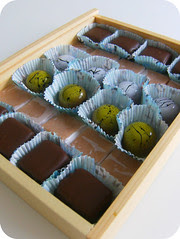 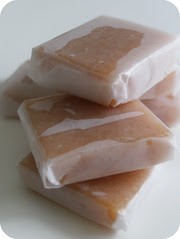